Years of Experience
for Real Results

MichieHamlett has been serving clients for over 70 years in the courts of Virginia and the United States in multiple areas of the law. In addition to maintaining a strong litigation practice in commercial, domestic, and personal injury cases, the firm has represented and advised clients on matters ranging from trusts and estates to complex commercial transactions. Eleven of the firm’s attorneys are listed in “Best Lawyers,” which is the oldest and most respected peer-review publication in the legal profession. Nine attorneys are “Super Lawyers,” which is a list of outstanding lawyers from more than 70 practice areas who have attained a high degree of peer recognition and professional achievement.

The firm represents clients throughout the mid-atlantic, including Virginia, the District of Columbia, North Carolina, West Virginia, Maryland, and more. For consultation or representation, please call 434.951.7200 or 1.800.451.1288. 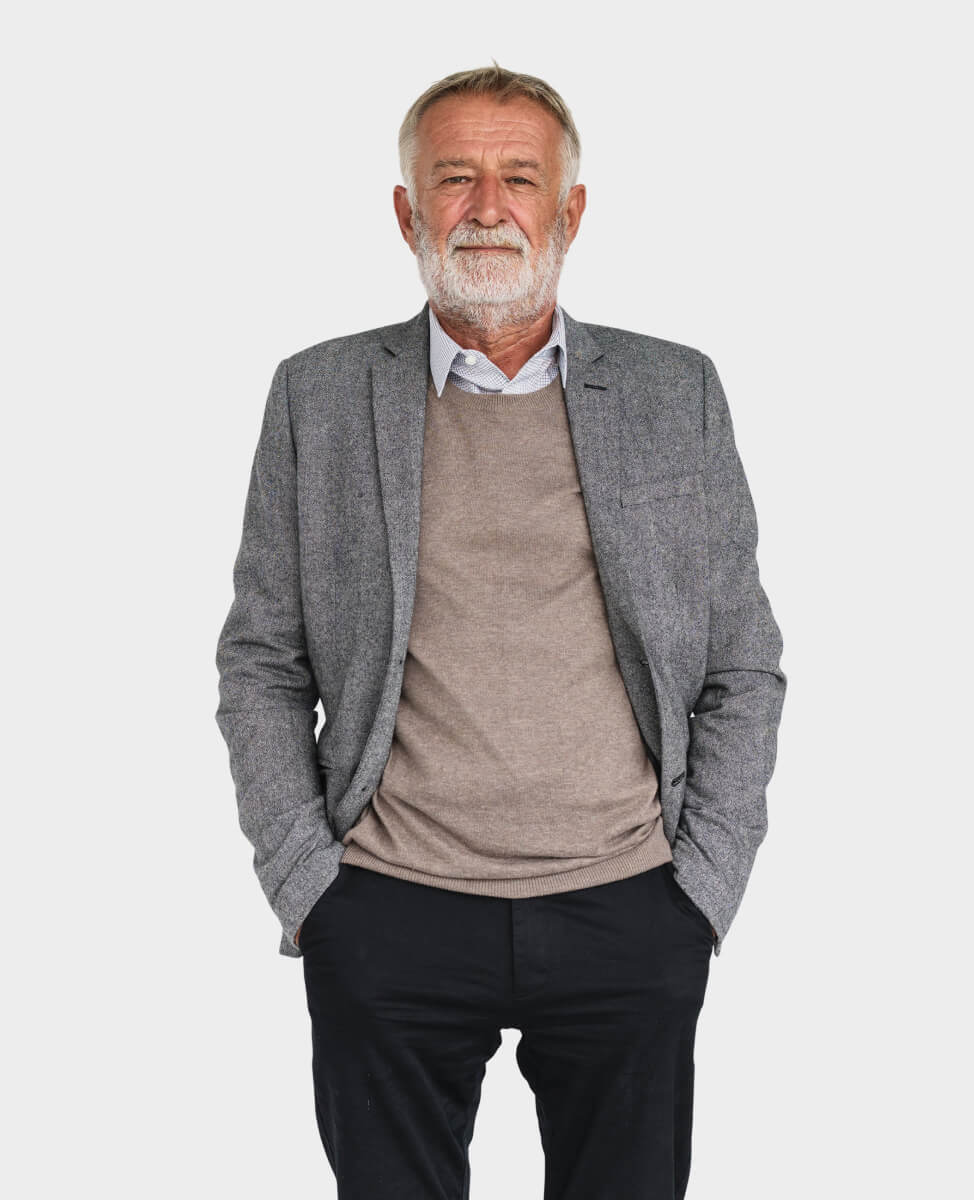 “It’s something I couldn’t live without – The best solution in the business by far.”

MichieHamlett started in 1946 when Thomas J. Michie who served as mayor for a time, returned to Charlottesville after World War II to form a partnership with Junius R. Fishburne, known as Michie and Fishburne. Michie and Fishburne hired John T. Camblos in 1949 and Charles A. Via in 1951. In 1952, Junius R. Fishburne became the head of the trust department of People’s National Bank (now NationsBank) and the firm became Michie, Camblos & Via.

In 1963, Edward H. Deets and Lewis A. Martin Jr. and John T. Camblos withdrew from the firm resulting in the firm becoming Taylor, Michie and Callaghan.

Leroy R. Hamlett joined the firm in 1969; Brian J. Donato joined in 1970; and Edward B. Lowry joined in 1971. The 70’s brought about a lot of change for the firm, beginning in 1973 with Bruce D. Rasmussen joining then firm and Robert E. Taylor going “off counsel” in 1974. In 1974, to accommodate the growing firm, they purchased three quarters of the third floor in the unfinished space of the old Monticello Hotel, which had been converted into a condominium. This allowed them to hire more attorneys, adding Ronald R. Tweel in 1975.

In 1976 Robert E. Taylor and Richard S. Callaghan withdrew from the firm in 1976, changing our name to Michie, Hamlett, Donato & Lowry.

In 1989, the partnership firm formed a professional corporation, Michie, Hamlett, Lowry, Rasmussen & Tweel, P.C., and purchased space on the second floor of the 500 Court Square condominium, the former Monticello Hotel, consisting of the dining room and kitchen.

In 2009, the firm adopted the shortened name MichieHamlett for use in marketing materials, although the name Michie Hamlett Lowry Rasmussen & Tweel remained the official designation. 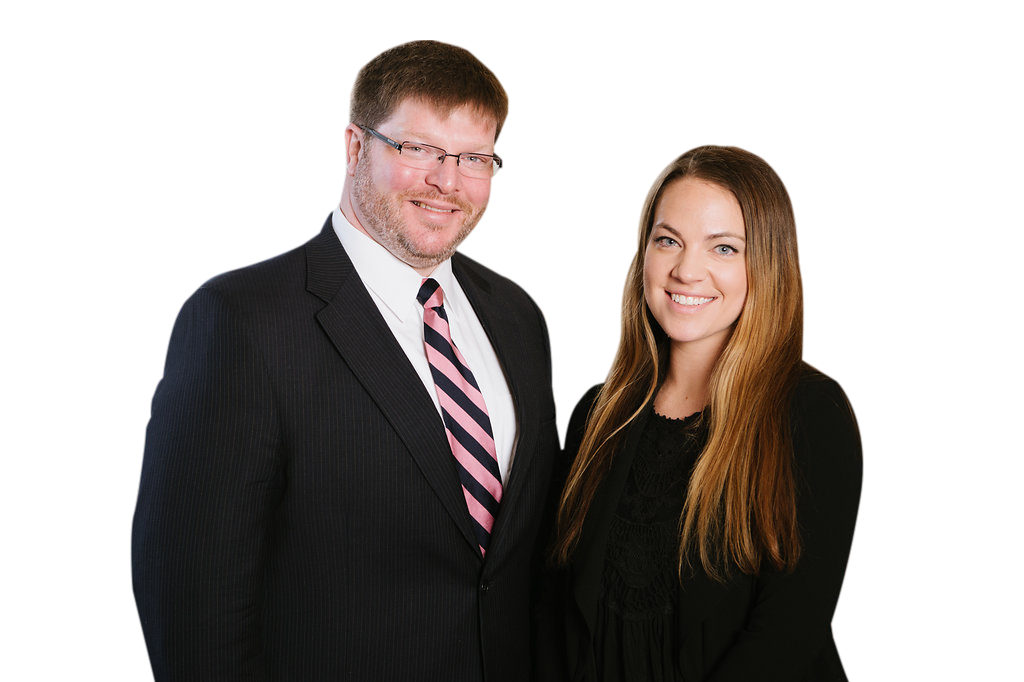 We’re here to help you out.