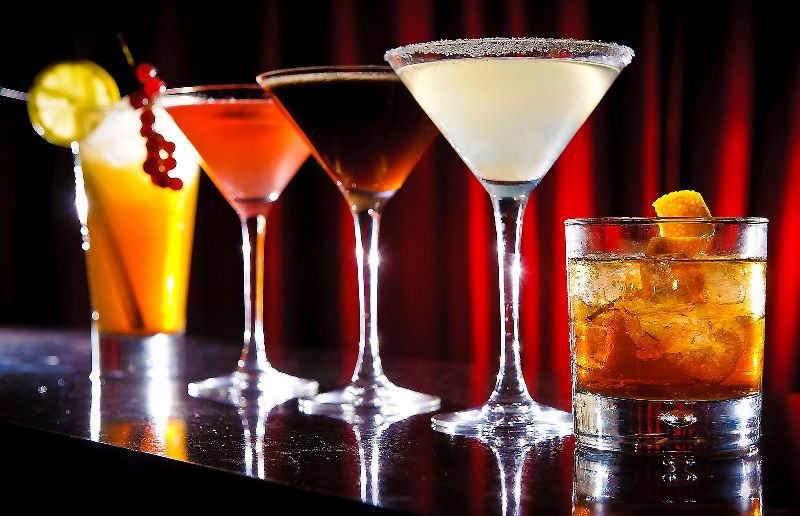 In an opinion issued in late November 2017, the Court of Appeals of Virginia upheld a sanction issued by the Virginia Alcoholic Beverage Control Board’s for a violation of the “food-beverage ratio”. The law requires that an establishment’s gross receipts from food sales must amount to at least 45% of the gross receipts of mixed beverages and food. Beer and wine are exempt from this ratio requirement.

In the case at issue, McCormack’s Whisky Grill and Smokehouse in Richmond appealed the ABC’s citation. Unlike some bars in college towns, however, the issue facing McCormack’s was not volume but price – the price of its cocktails (as much as $2,000 per shot!) was skewing its alcohol sales totals. However, the Court of Appeals upheld the ABC’s ruling finding that the ABC has wide discretion concerning the enforcement of its regulations concerning distilled spirits, and that an amendment to the food/beverage ratio had to come from the General Assembly.

What this means for restaurants is that any appeal of an ABC decision concerning food-beverage ratios will likely be unsuccessful and that restaurants should be careful to operate in the confines of the current ABC regulations concerning selling liquor. If it appears your ratios could be out-of-compliance, immediate contact with your local ABC agent may help mitigate any sanction from the ABC.