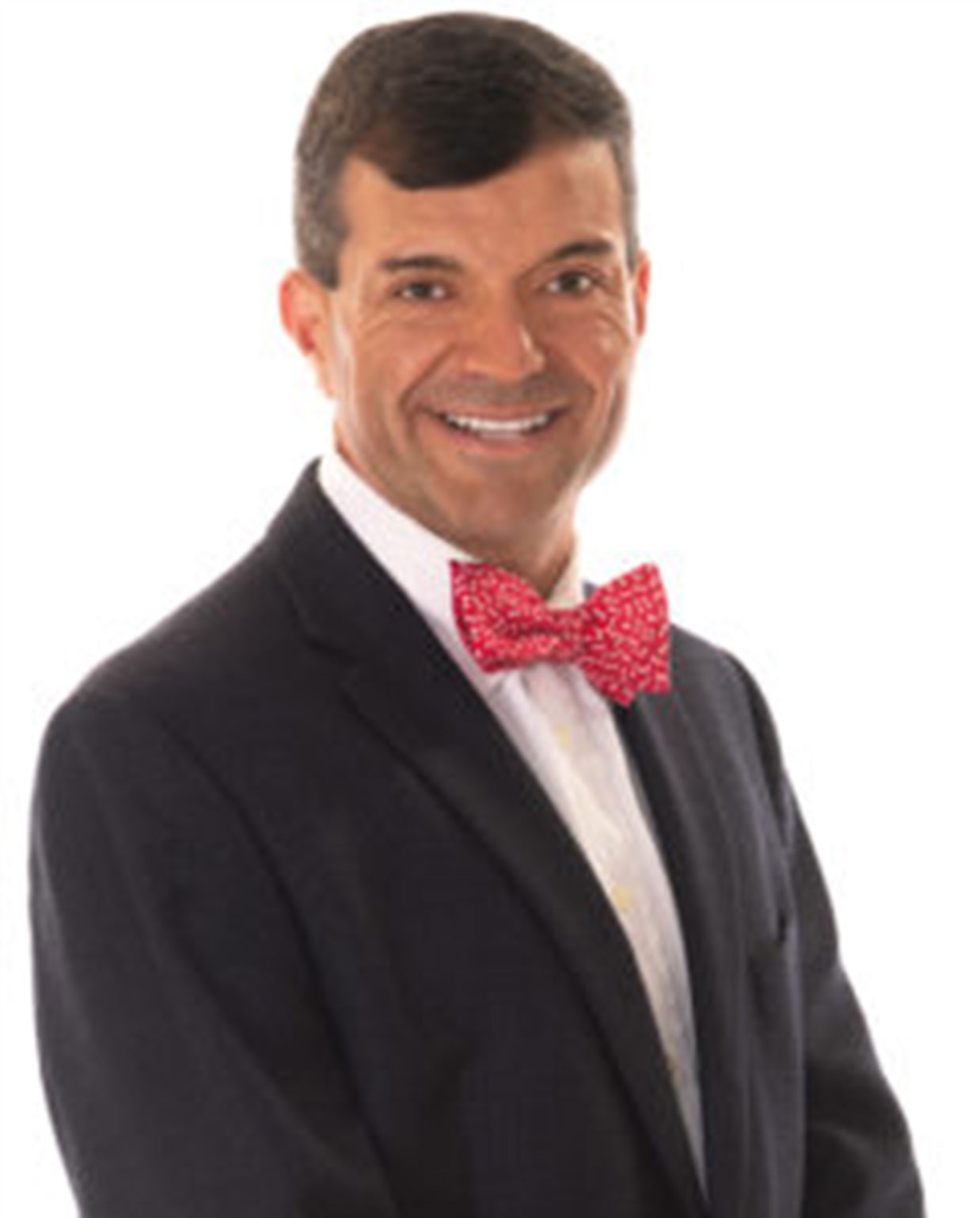 Anthony “Tony” Russell is a trial lawyer who helps people who have been hurt by the carelessness of others. While he was growing up, he watched people suffer injustice because they lacked the means to protect themselves or fight back because of this Tony chose to pursue a career in law. Before pursuing a case, Tony ensures its merit by conducting extensive investigation and research. His dedication to pursuing justice helps make victims whole and protects other people from becoming victims themselves.

A Virginia native, Tony was raised by his mother and grandparents. His love of Virginia led him to pursue his education for both his bachelor’s degree and Juris Doctor at the University of Virginia. Tony found his calling as a lawyer and dedicated himself to making a difference in the lives of others. 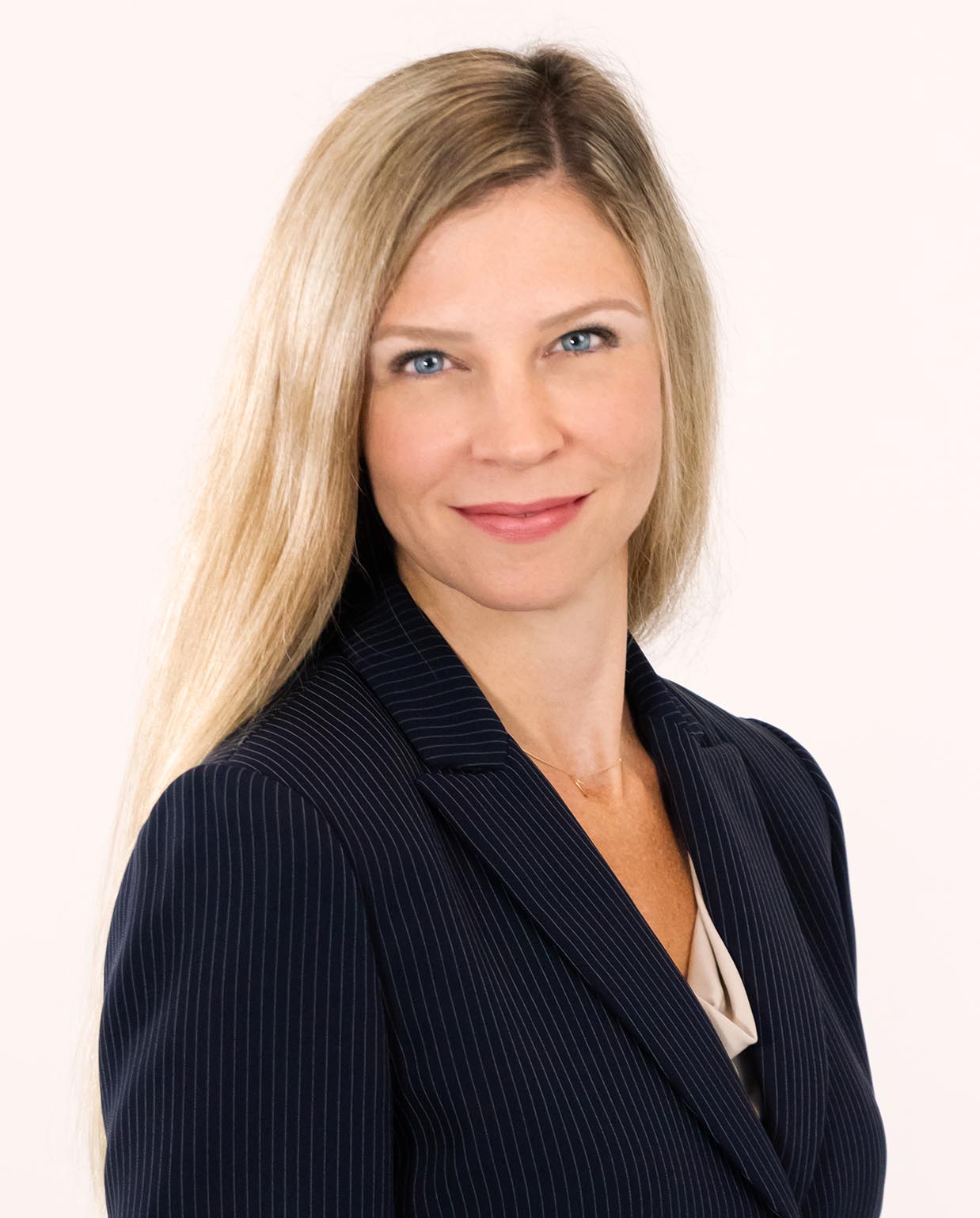 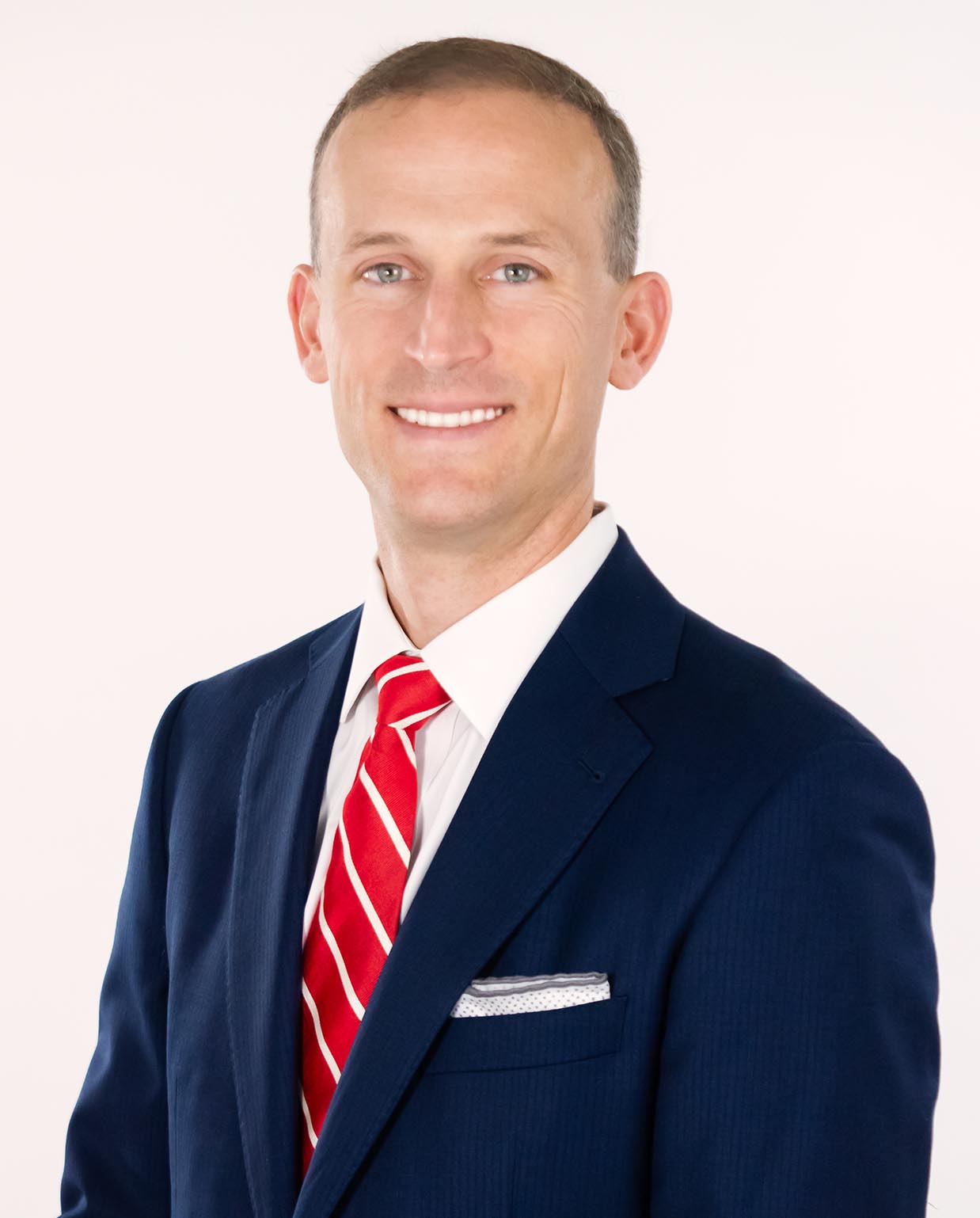 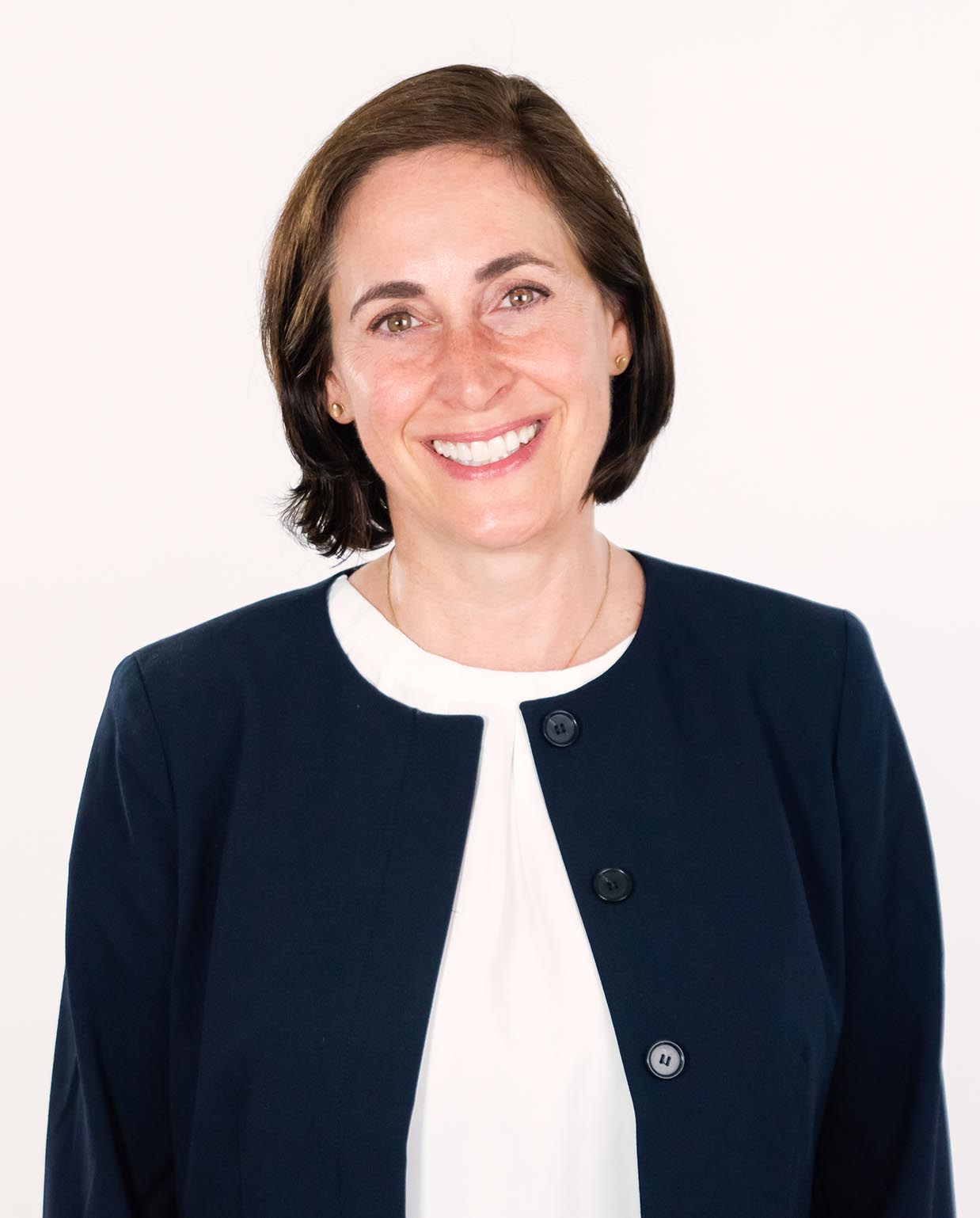 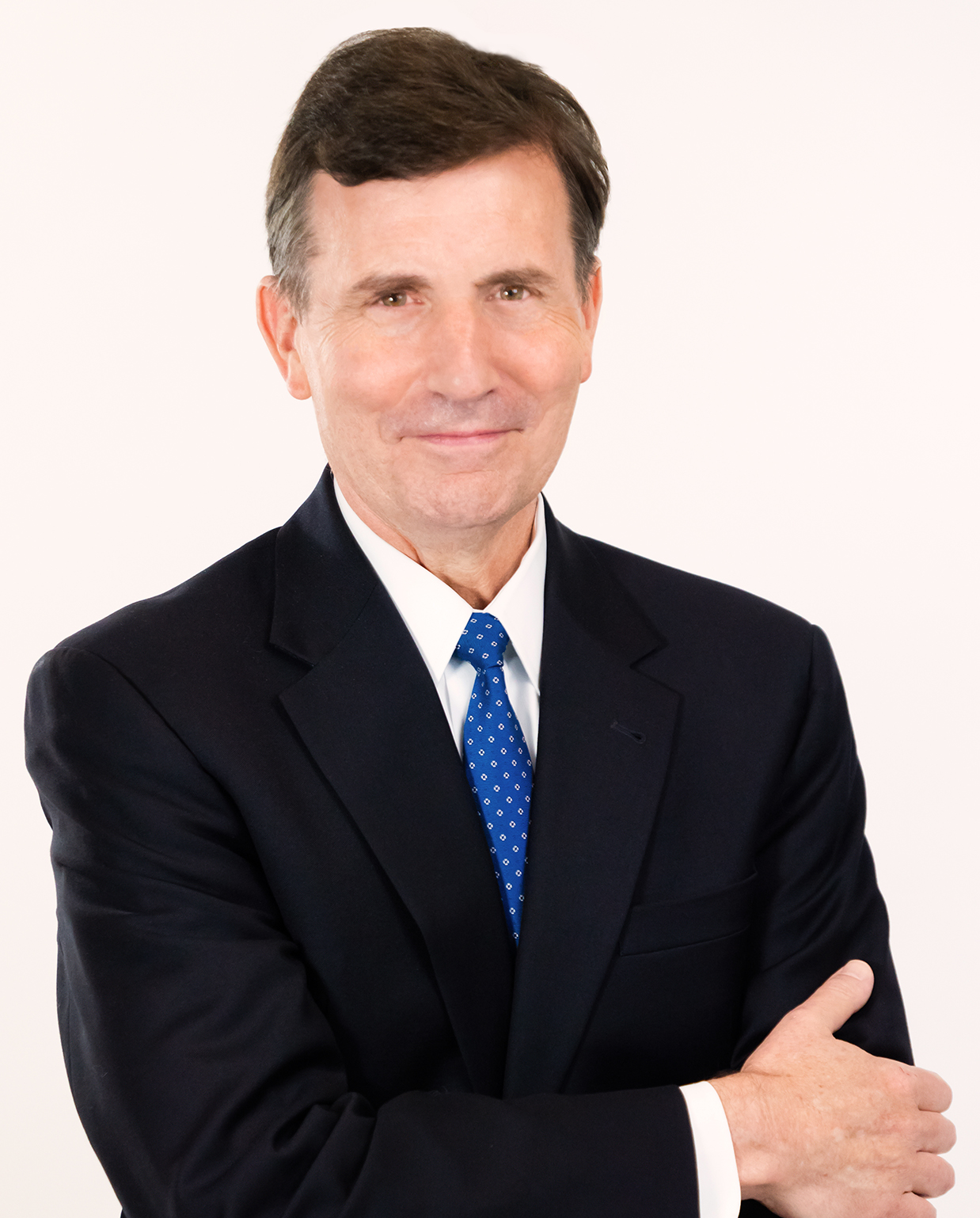 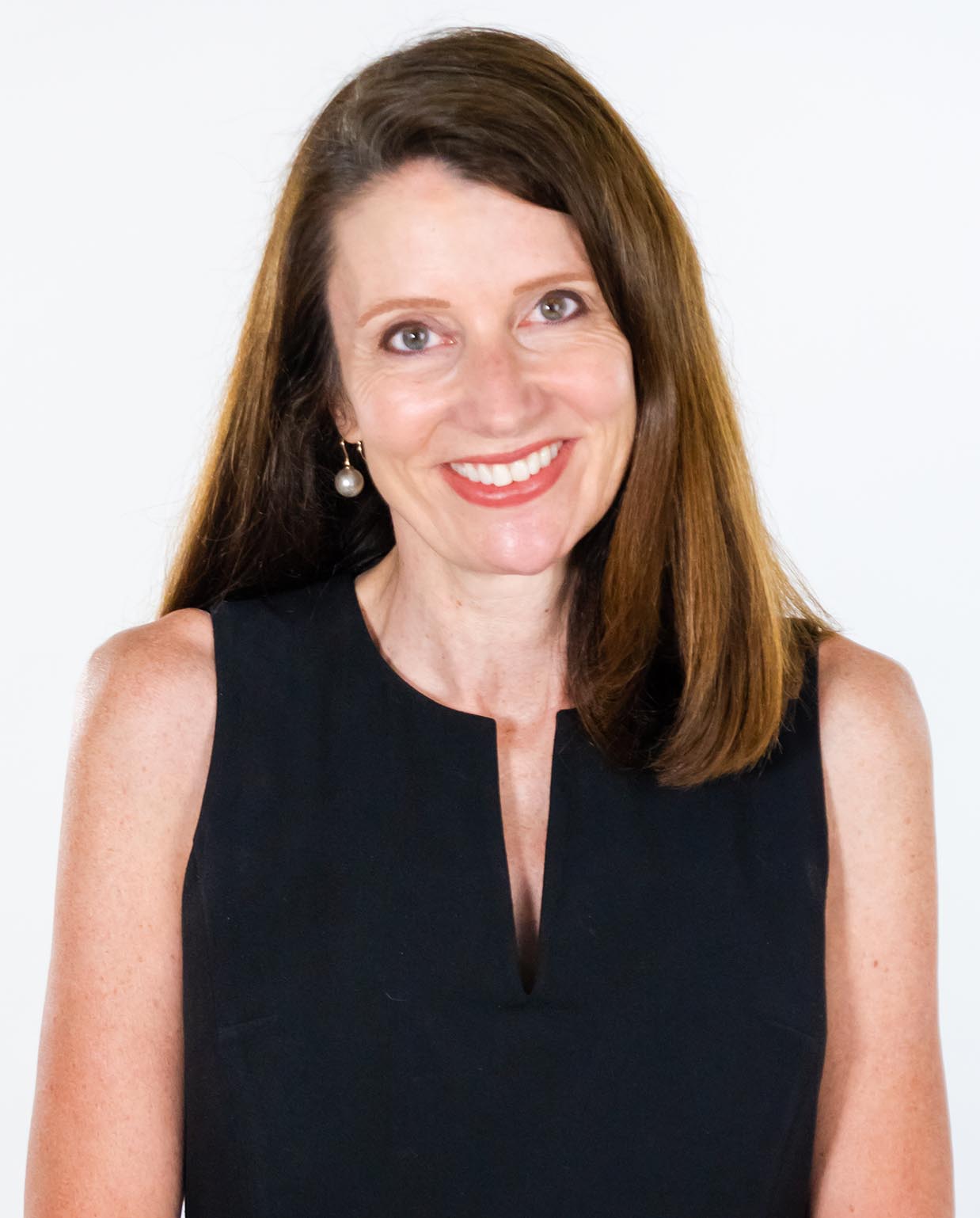 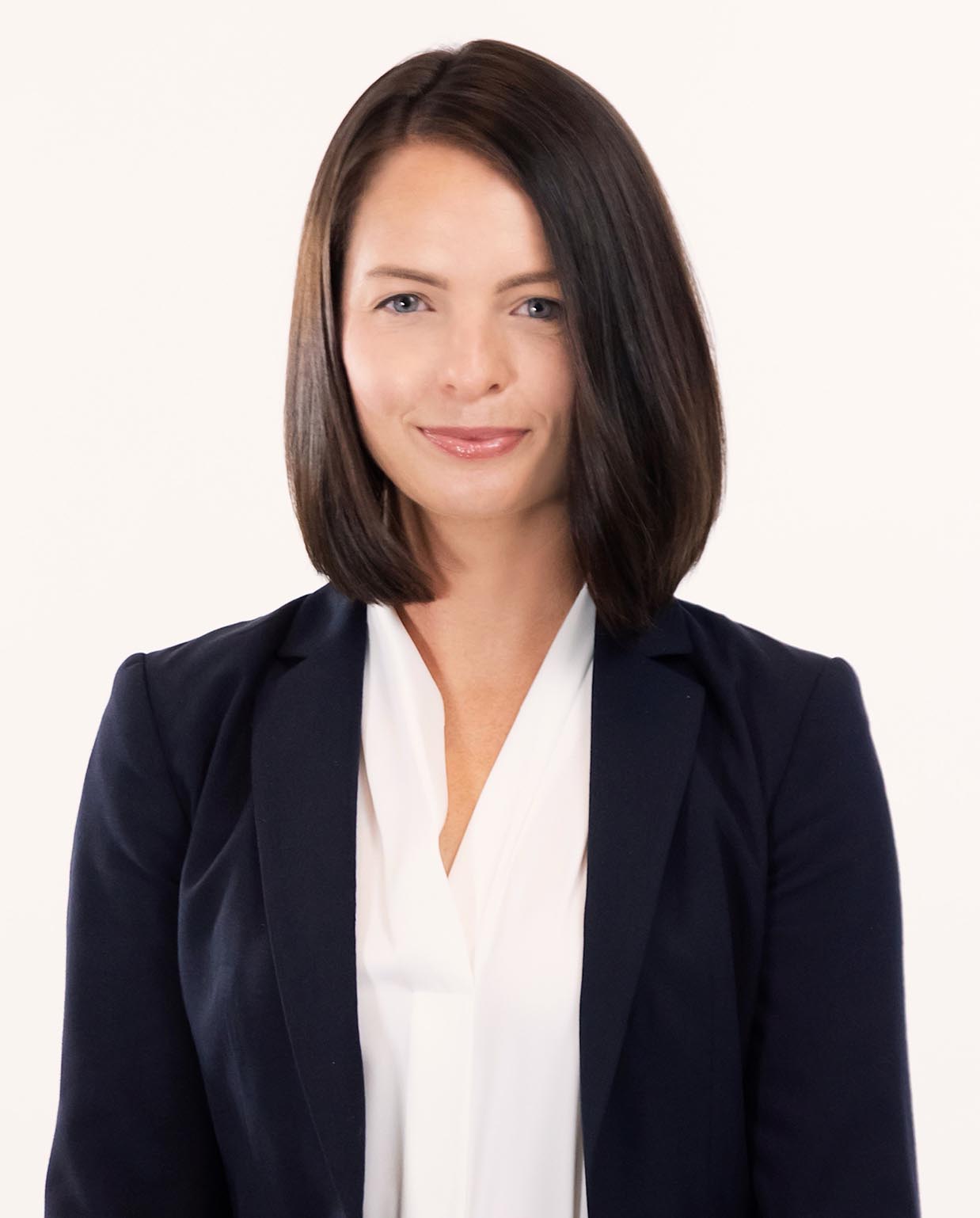 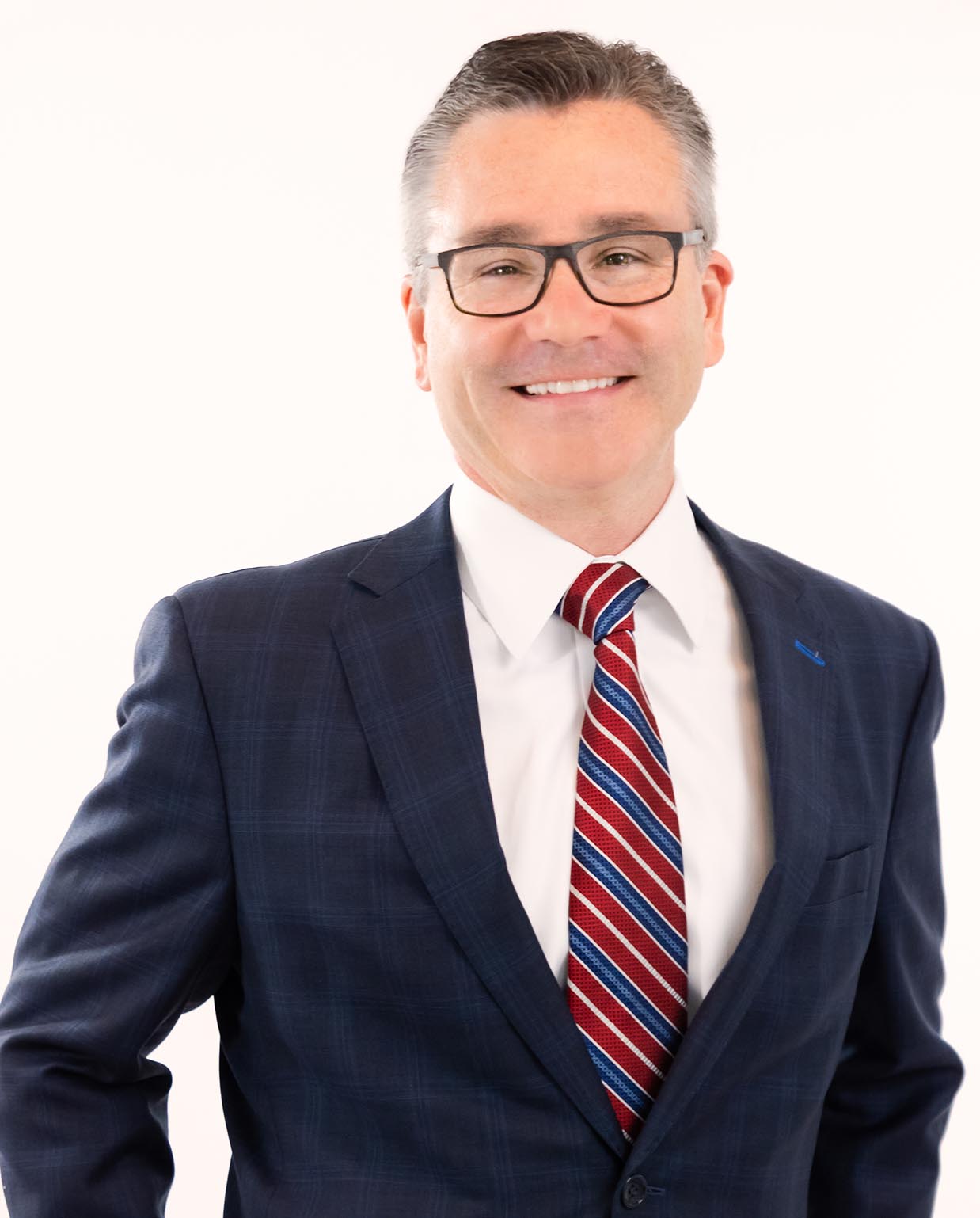 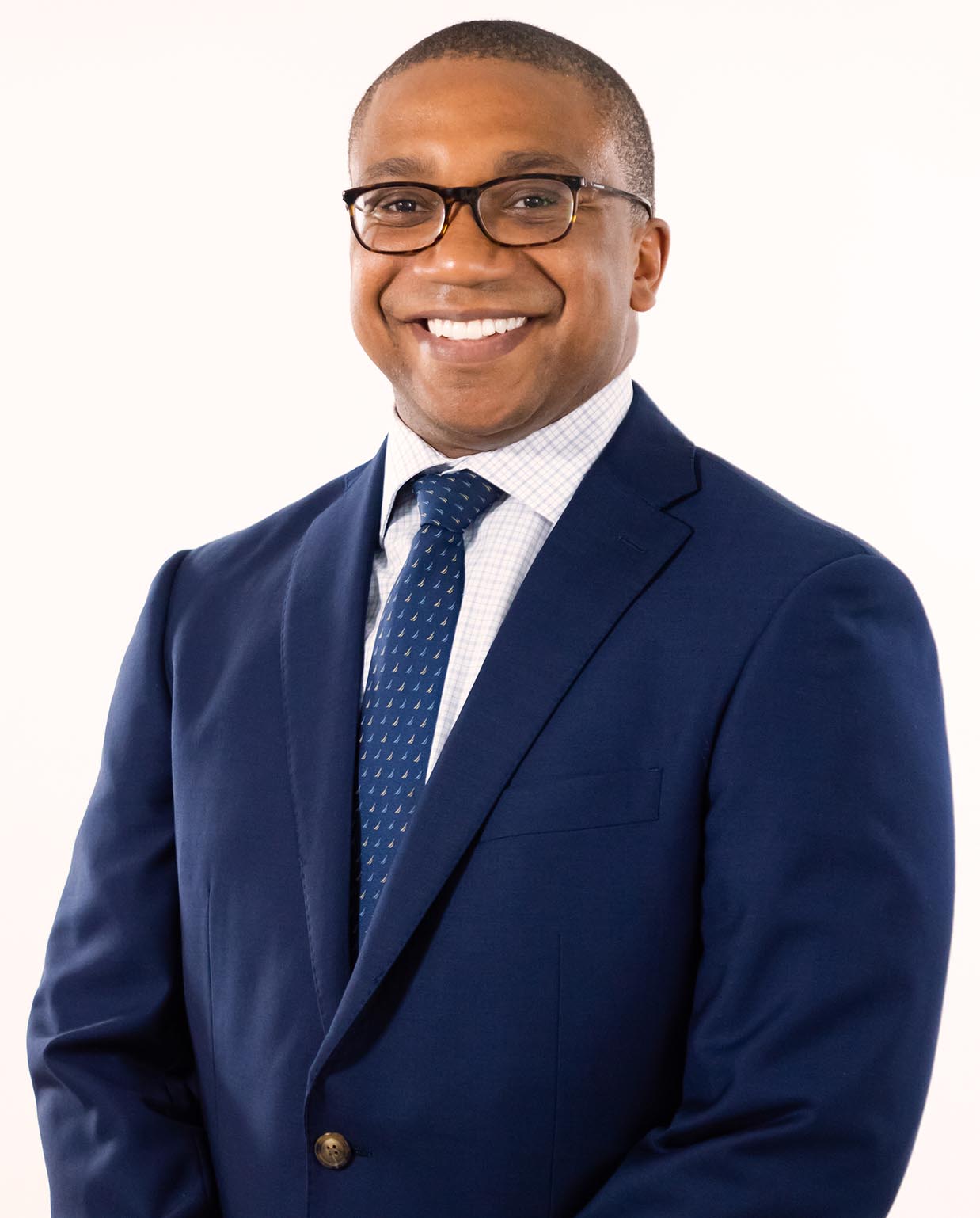 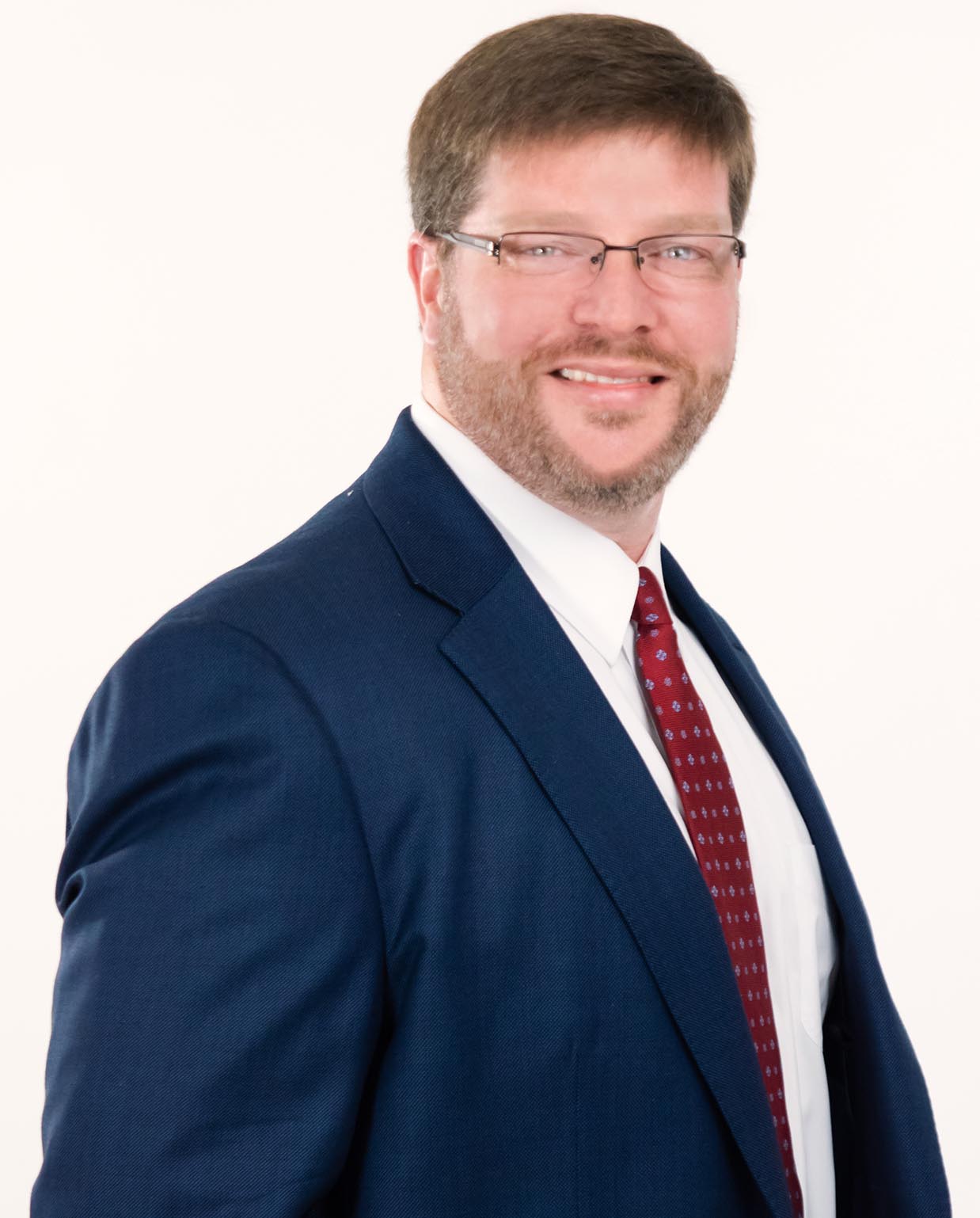 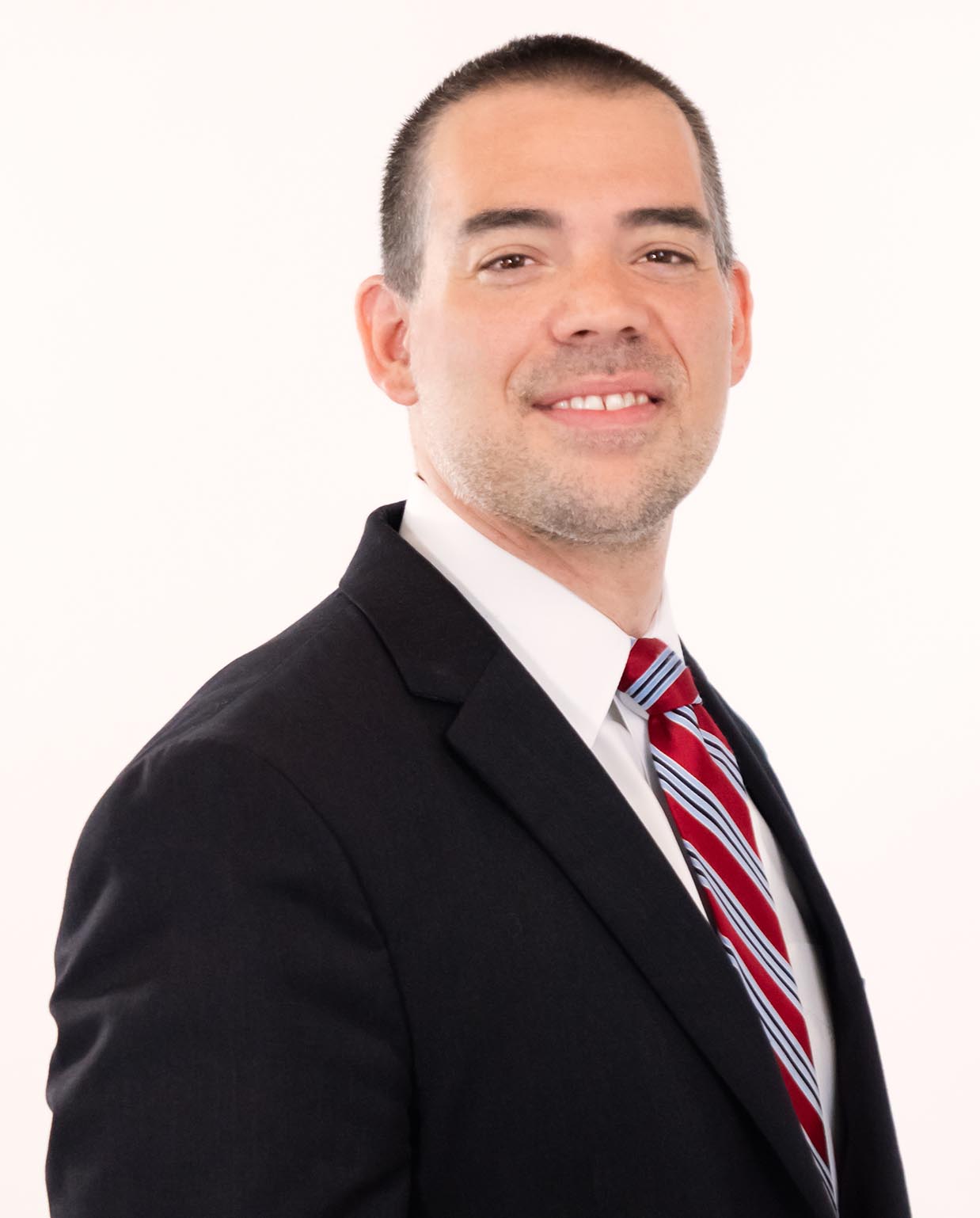 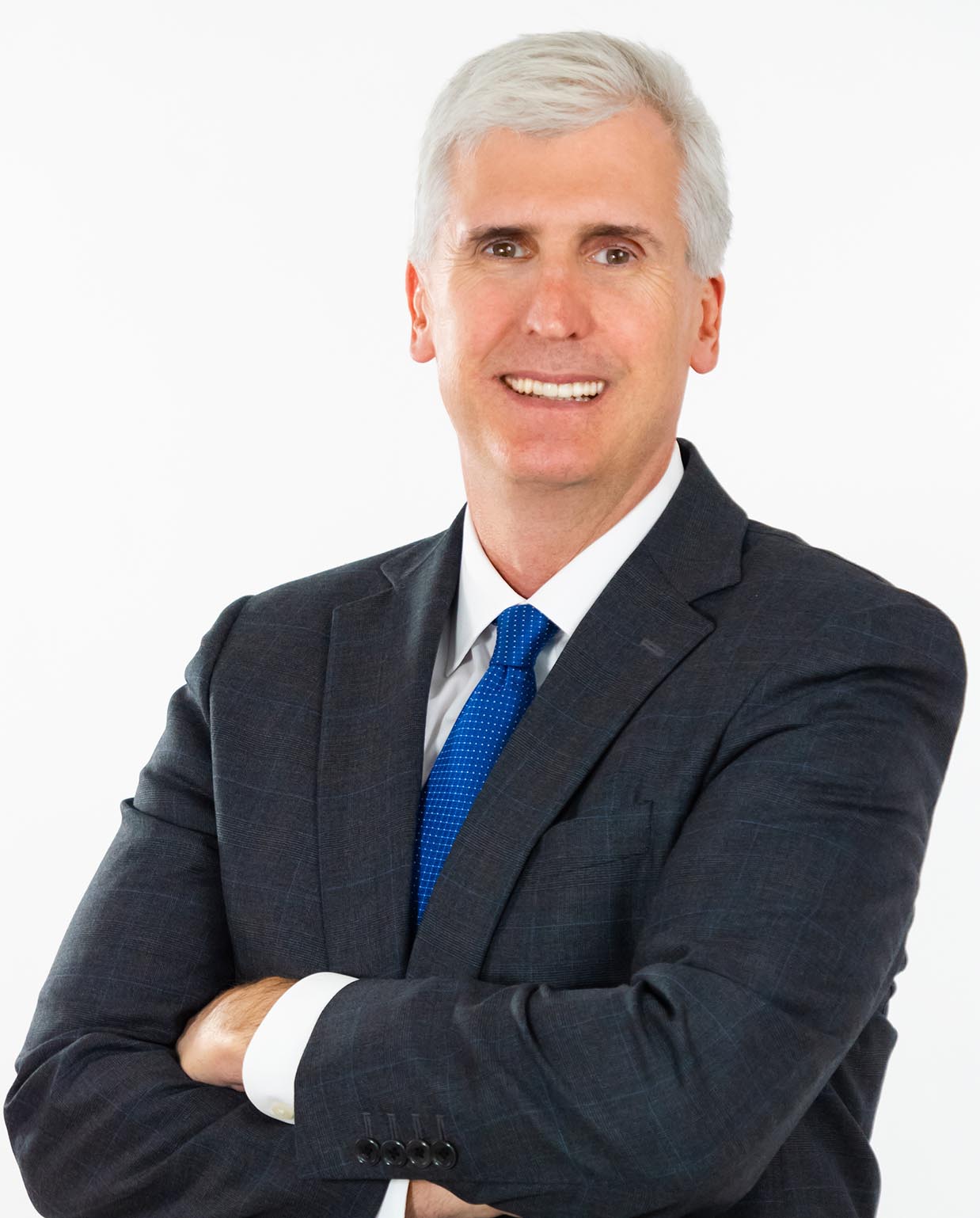 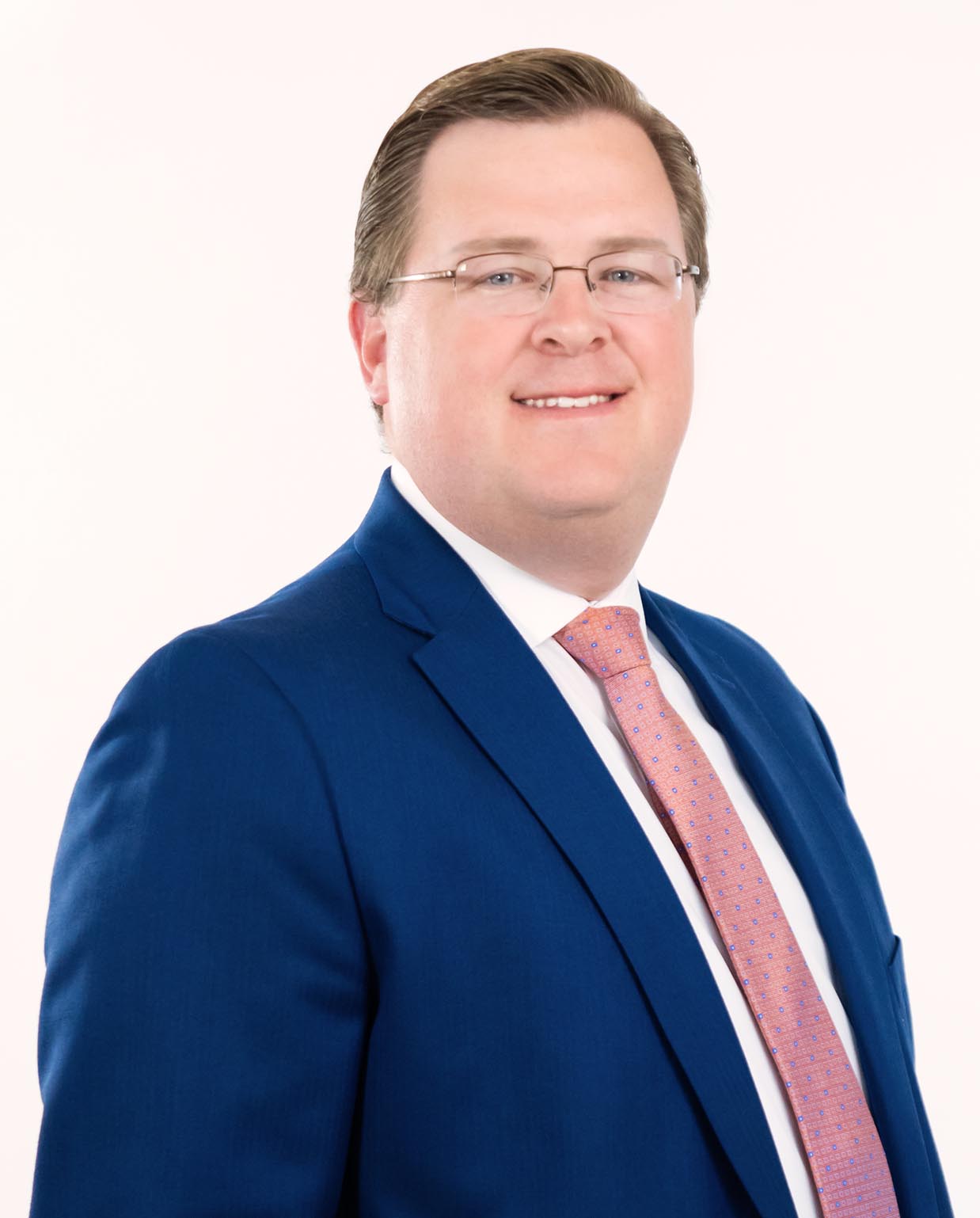 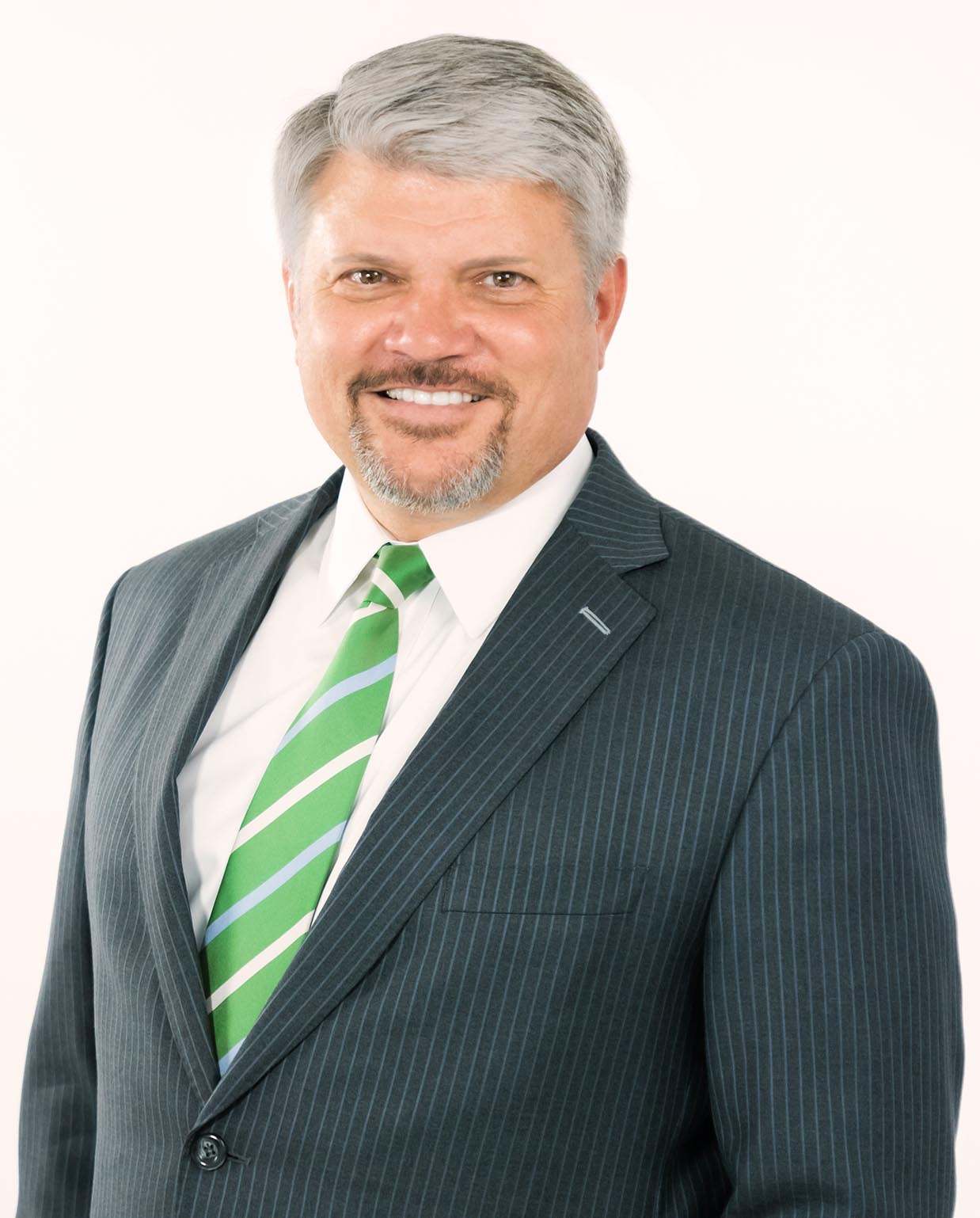 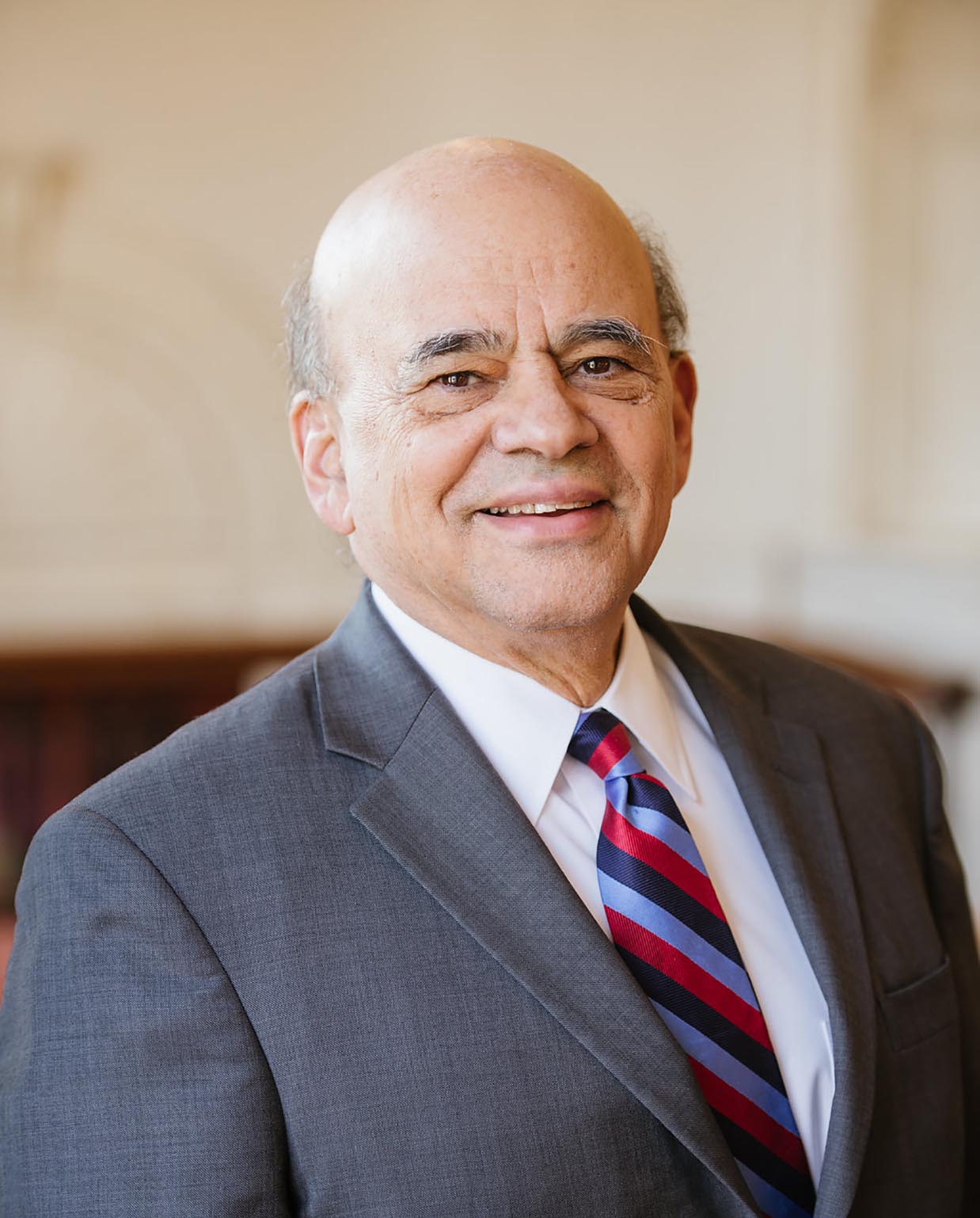 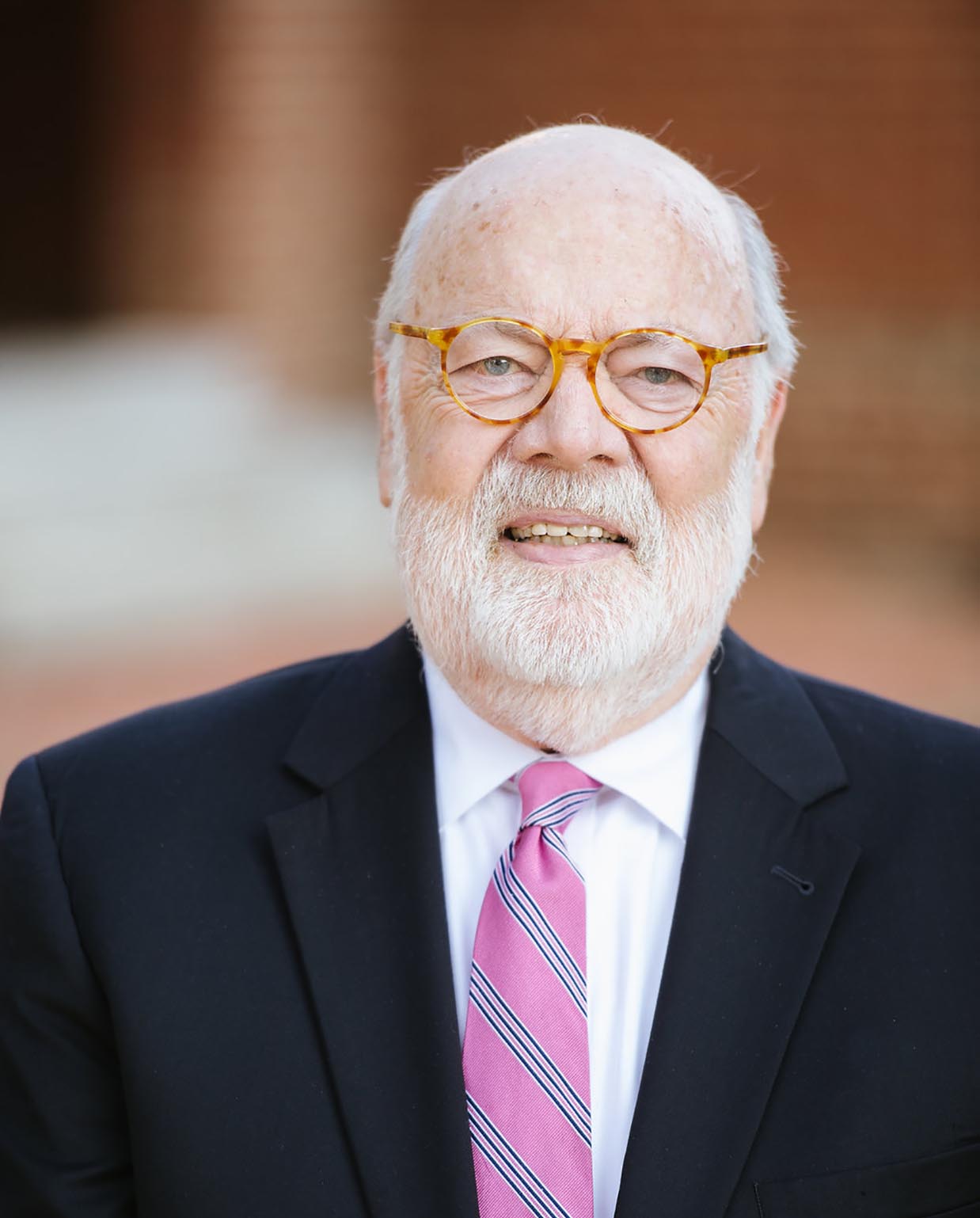